Norway's capital is a cosmopolitan city packed with beautiful architecture, excellent eating and drinking venues, and plenty of opportunities to indulge in retail therapy. The city's unique natural setting by the spectacular Oslo Fjord is another major attraction of this northern capital, which is a trendy urban destination awaiting to be discovered. 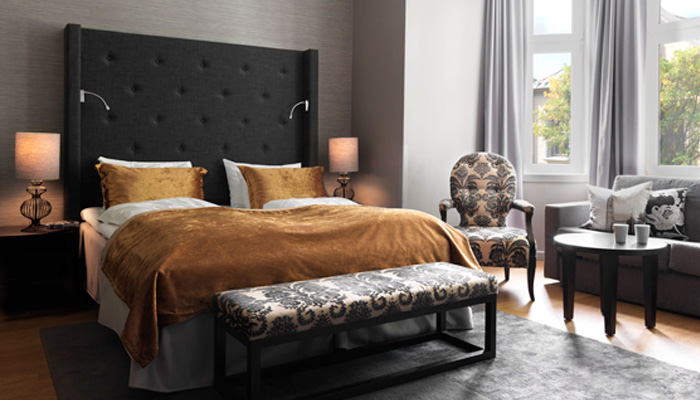 Saga Hotel Oslo Oslo has a wealth of chic accommodation options that will help make your stay in the city pleasant and memorable. Saga Hotel is a four-star venue which boasts an unbeatable location only steps away from the impressive Royal Palace. At this award-winning hotel, contemporary Scandinavian interior design has been cleverly combined with a classy Art Nouveau facade. 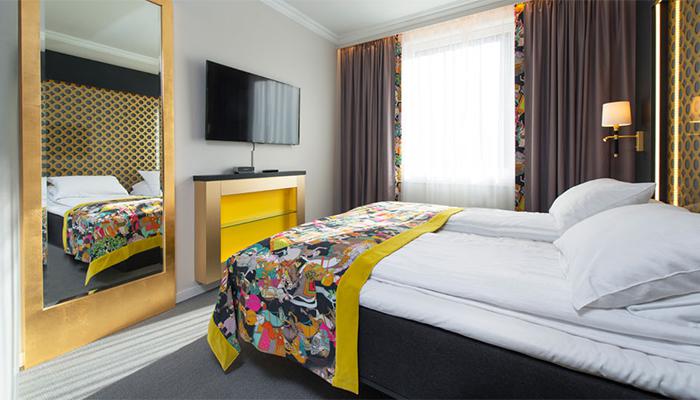 Scandic Vulkan Oslo Also in the four-star category is Scandic Vulkan, known for its modern interiors and peaceful atmosphere. Rooms are individually decorated and feature floor-to-ceiling windows that let plenty of natural light in and afford great views to the city centre. This hotel is located in Grünerløkka, one of Oslo's most up-and-coming neighbourhoods. 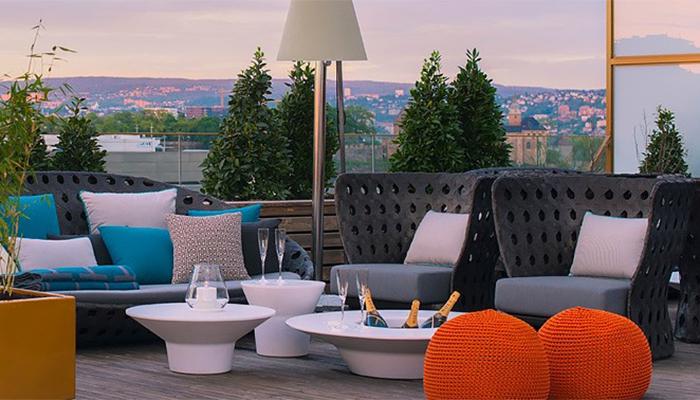 The Thief Oslo With its timeless elegance and superb four-star facilities, the Thief Hotel will surely steal your heart. Everything is grand is this exclusive venue, which is home to a luxurious spa, a swanky restaurant, and its own dedicated music and art spaces. 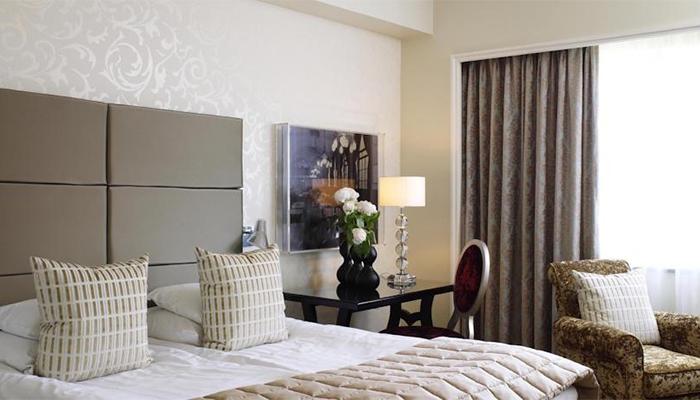 Hotel Continental Oslo Five-star luxury await you at Hotel Continental, conveniently located minutes away from the National Theatre and the Royal Palace. The Continental's romantic atmosphere and first-class facilities make it the ideal venue for a special weekend getaway. 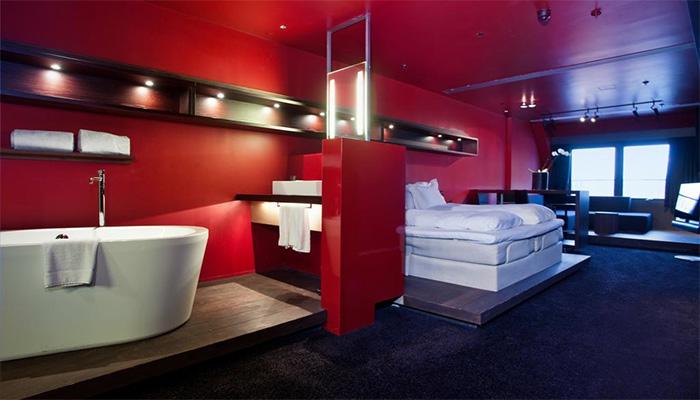 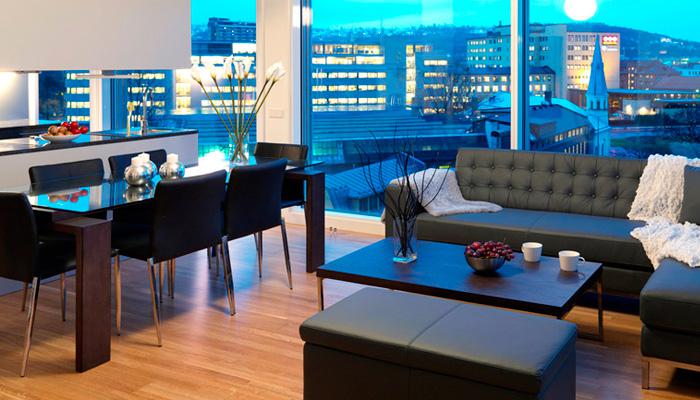