5 of the Best Boutique Hotels in Films

Each year, the Oscars celebrate the cinema industry by rewarding some of the best movies and film artists of the past year. Among the best actor, the best picture and the best film, at My Boutique Hotel we believe that there's definitely a missing category... Indeed, we think that the Boutique Hotels where a movie has been filmed should also get rewarding! So in respect of the cinema industry, let's honor together the best boutique hotels in films!

The Château Marmont in Los Angeles

Somewhere, a movie realized by Sofia Coppola, follows a down-and-out actor who is living at the quite famous, Chateau Marmont. Asked to watch his young daughter, a large part of the movie takes place inside the hotel. 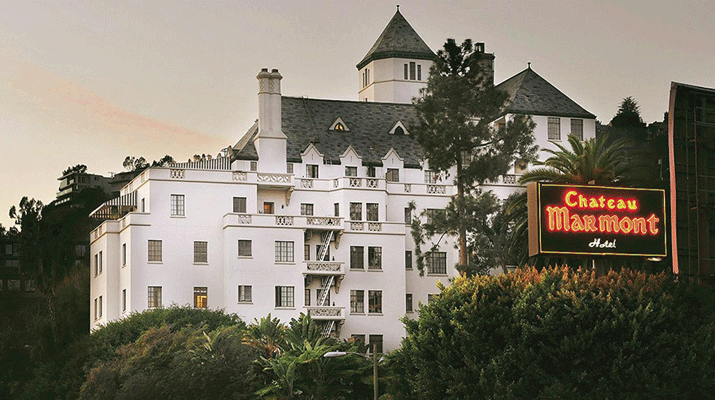 The Chateau Marmont in Los Angeles, location of the movie Somewhere.

Located in West Hollywood, Chateau Marmont is a very private hotel built in the 20s. You might have heard of it already, and not only because it used to be a movie set! 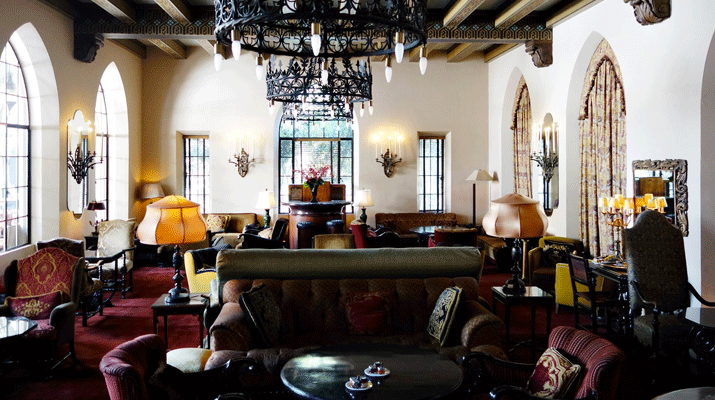 Inside the Chateau Marmont.

A lot of actors and singers love to come up here to spend some time. We don’t know if this is because of the architecture, the swimming pool, or the view, but everyone seems to like it, even James Dean, Elizabeth Taylor and Robert De Niro!

The Bellagio in Las Vegas

There’s a lot of different movies happening in Las Vegas, but at the Bellagio there’s only one, and it’s Ocean’s Eleven with Brad Pitt and George Clooney. 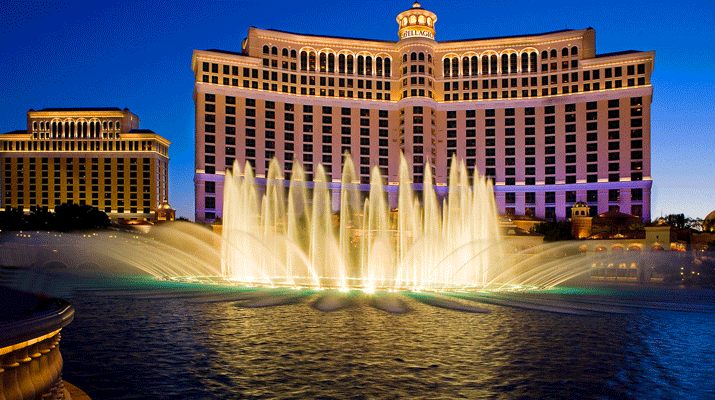 The Fontains of the Bellagio, location of Ocean's Eleven. The film is about two partners-in-crime whose plan consists of robbing different casinos at the same time. Hopefully, this is only a movie and you can freely enjoy the beauty of the five-star hotel, its well-known fountains, its ideal location on the Strip and the shows that the hotel is always hosting.

The swimming-pool of the Bellagio in Las Vegas. Check the best boutique hotels in Las Vegas

The Taj Lake Palace in Udaipur

Not only the Taj Lake Palace was once a movie set, but it’s also a very unusual hotel. Sitting on an island in Lake Pichola, the hotel operates a speed boat to transports guests from Udaipur to the island. 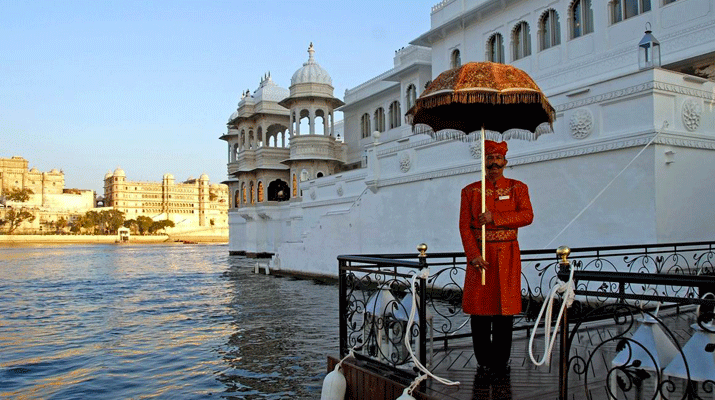 The Taj Lake Palace in Udaipur.

This is maybe why Sir James Bond has been quite attracted to the Taj Lake Palace in Octopussy, but we tend to think that it’s because of the serenity of the hotel. 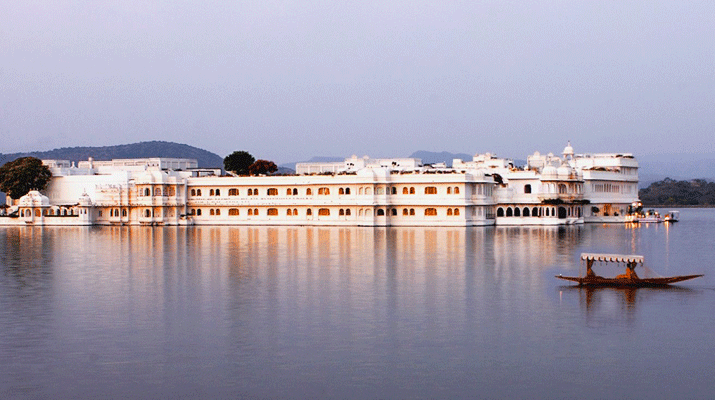 Impressive white marble walls, water for as far as the eye can see, indoor gardens,... You will surely also fall in love with this Boutique Hotel.

The Hotel Danieli in Venise

Still surrounded by water but in an all different place, the Hotel Danieli in Venise has been one of the film locations of The Tourist, with Angelina Jolie and Johny Deep. 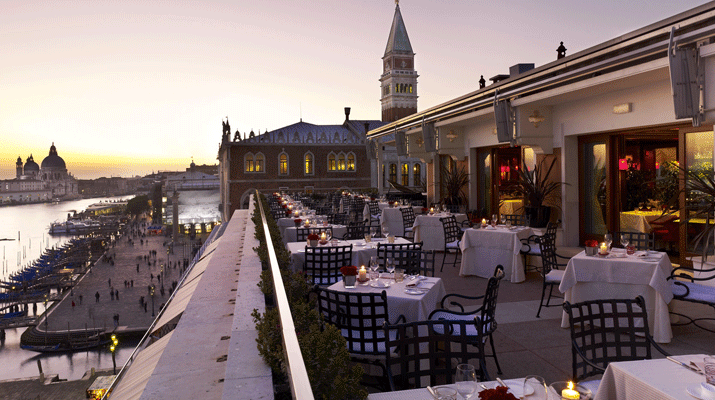 The Hotel Danieli in Venise, movie set of The Tourist.

In the movie we can see the two protagonists arriving on a boat to the five-star boutique hotel and going inside the lobby, to the counter. 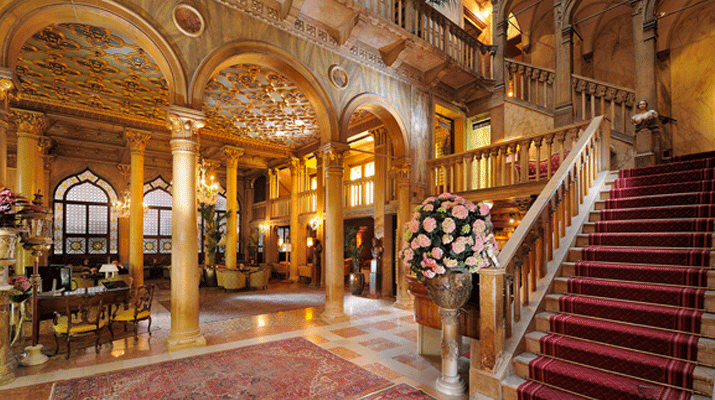 The lobby of the Hotel Danieli in Venise.

The hotel is also quite known for it’s 14th century architecture and it’s view on the Saint Mark's Basin.

The Vertigo Hotel in San Francisco

To know which movie was filmed at the Vertigo Hotel, its name is already a big clue...

The Hotel Vertigo in San Francisco, location of the movie Vertigo.

Indeed, this is where Alfred Hitchcock filmed its thriller Vertigo, in 1958, and since then, the white and orange rooms have remained unchanged! A real treat for the film-lovers.