The month of October is almost over, and in Europe the weather remains exceptionally mild: enough to make you want to take advantage of these last sunny moments before winter arrives! That is why today I am offering you a selection of destinations to extend the summer and go hunting for the last rays of sunshine, in France or elsewhere.

Which destinations do you dream of most? Which places awaken the desire for travel, for a change of scenery, for a far-off location? Have you booked your ski hotel ? Let me know by replying to this email — our team loves to hear about your wishes, so we can work on fulfilling them.

See you soon, for a fresh escape!

Nicolas Marsaud, your guide for unforgettable hotels with My Boutique Hotel

Top 3 islands to find some sun without going too far

It’s hard to beat island life when it comes to prolonging the sense that summer is (just about) still with us. And there is no need to go to the other side of the world! Discover three European islands where you can still feel the gentle caress of the sun, even in November.

Off the coast of Spain, the Balearic Islands continue to offer travellers mild and sunny weather even in autumn. While the island of Majorca offers the chance to discover Palma, a lively city full of character, and Alcudia, a historic medieval village, the island of Menorca provides sumptuous beaches and smaller, more picturesque villages.

Discover the most beautiful hotels in the Balearic Islands

Who said that escape has to involve travelling far afield? At the end of the year, Corsica is empty of summer tourists, offering you a feeling of exclusivity and privilege. Let the creeks and long, soft sandy beaches guide you into autumn daydreams, while the sun helps you maintain your summer tan.

Discover the most beautiful hotels in Corsica

Our Italian neighbours can rival the most beautiful islands in the world! Among the Italian islands, Sicily is an ideal destination for anyone who wants to extend a summer feel well into autumn. With its breathtaking cliffs, intimate coves and charming towns, this island — where the famous Etna volcano continues to rumble — has everything you need to get away from it all.

Discover the most beautiful hotels in Sicily 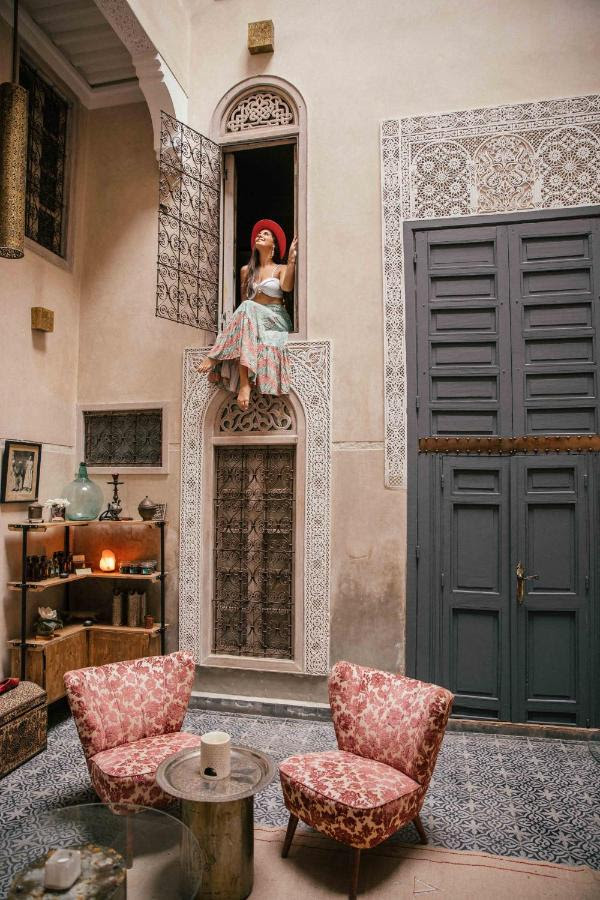 Riad Anata, in Fez (Morocco): for a spicy and sunny stay

Traditional mosaics, voluptuous fabrics, a ray of sunshine streaming through the wrought iron balconies, and the sweet smell of a tagine simmering in the kitchen: welcome to Morocco in all its splendour! This riad has everything required to transport you to an exotic environment while enjoying the comfort of modernity. The sun is mild, and the friendly staff will make you feel like desert royalty.

I want to discover this exceptional riad 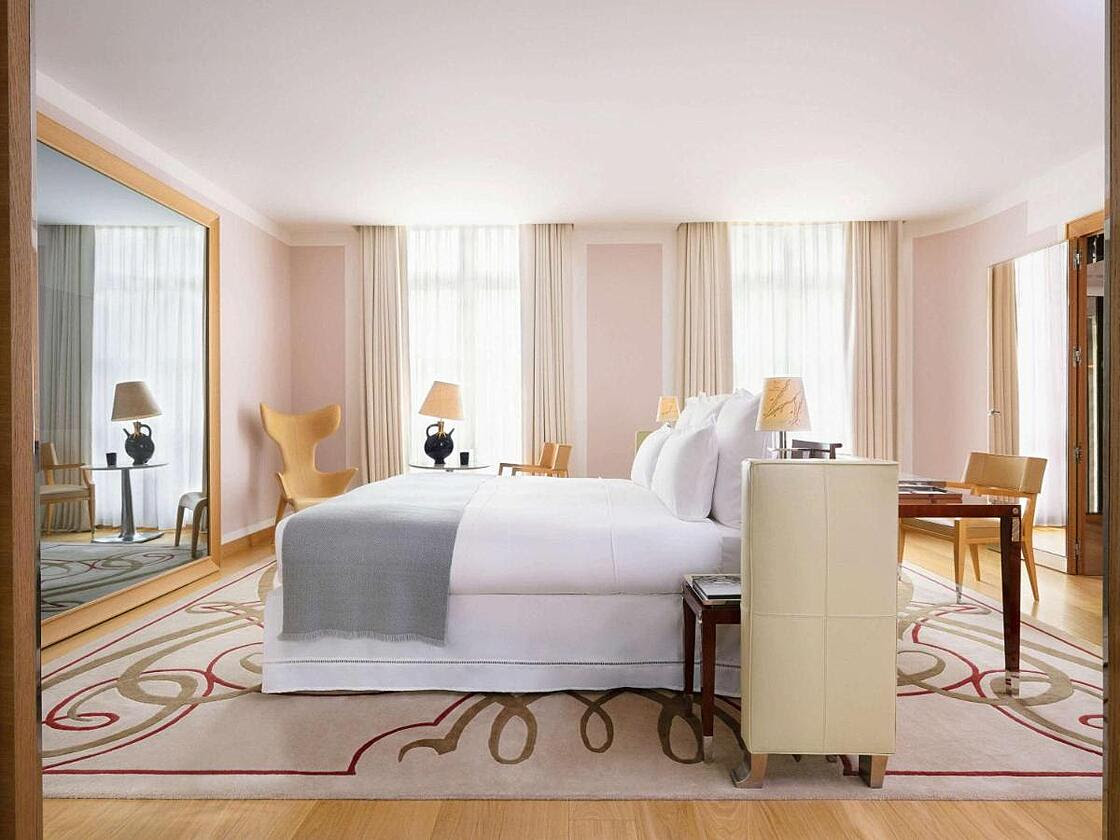 Do you fantasise about living in a hotel? These celebrities did it

Ah, the joy of waking up in fresh sheets and going down for breakfast among smiling guests, other fans of hotel life ... Often, leaving a fabulous hotel where we made lasting memories feels like leaving a second home.

And this feeling of exclusivity has led these stars to stay in hotels for a good part of their lives!

Listen carefully to John Baez's song Diamonds and Rust and you'll hear her mention one of the landmark places where the singer and her (no less famous) boyfriend, Bob Dylan, lived for years: Washington Square Hotel, New York. It must be said that this hotel — located in Greenwich Village, in the heart of the city that never sleeps — is an ideal place to soak up the strong and inspiring vibe of this impressive megalopolis!

$21,000: this is the tidy sum that the imperial suite costs per night. And this is where the Beckham family took up residence for several months in 2013. At Hotel Le Bristol, everything is designed for a regal experience: with interiors featuring velvets and antique furniture combined with a touch of sleek modernity.

Perhaps you have heard of this London hotel, which is said to have hosted very rock 'n' roll celebrities, such as Amy Winehouse, Jimi Hendrix and the Beatles. But the first to have taken up residence there was the renowned author Oscar Wilde, who stayed for several months. Located in the Westminster district, this 5-star establishment continues to open its doors to guests who want to stay in the heart of the English capital.

The name sounds French, but the location is LA: at the Château de Marmont in the 80s and 90s you might have come across Robert de Niro returning home. And despite its name, which might evoke a palace surrounded by vineyards, the atmosphere at Château Marmont is more like a home from home. Keanu Reeves, who also lived there in the 2010s, suggested “it was a bit run down”. Ouch.

Once upon a time, you and me … in his Letter to France, Polnareff paid tribute to the country from which he had exiled himself. However, it was in a Parisian hotel, the Royal Monceau, that he took up residence for 800 days between 1989 and 1991. Since then, the establishment has acquired a whole range of equipment designed for art lovers: it has an integrated recording studio and a 99-seat cinema.

I also want to stay at the Royal Monceau

A few minutes of your time to win an exceptional stay

At My Boutique Hotel, we love to learn more about you so we can always offer you more fantastic places to stay. To find out more about you and your love of hotels, we are launching the Hotel Lover survey, in which we ask you a few questions about your tastes in the hotel industry. Up for grabs: two nights to be won at one of our fabulous Boutique Hotels!

By Nicolas Marsaud in Newsletter , Ski and Snow