Come to Stockholm, the Swedish capital and eastern port city, with attractive Scandinavian architecture and fascinating culture. The city has a metro system with over a hundred stations; the air is crisp and clean due to traffic control. Nearby are choices of lakes and castles, cruises and canal tours. The city is well connected for travelling to Malmo and Denmark to the west, or to the north for Viking ruins and beautiful Abisko national park - with fantastic scenery and log cabins in pine forests. 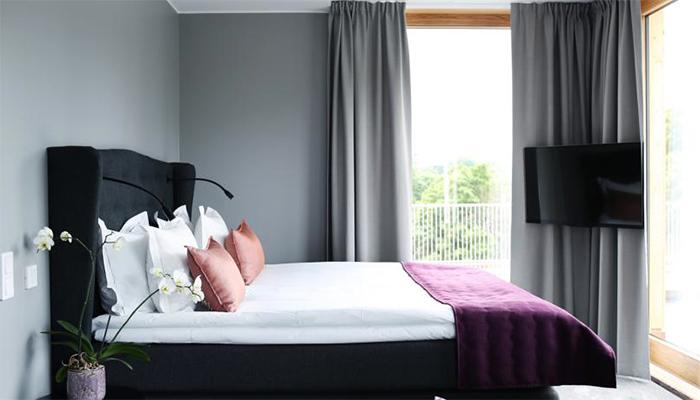 Melody Hotel Stockholm Boutique hotels in Stockholm include the Melody Hotel with forty-nine rooms at reasonable to mid-range prices, on Djurgarden Island with boats or a five-minute tram ride to the centre. Located in the same large building as the Abba museum, the hotel’s bedrooms have floor to ceiling windows. The Birger Jarl hotel is near the observatory, rated with four stars and offering traditional Swedish cuisine. From here, it is only ten minutes to the shopping and clubbing district. 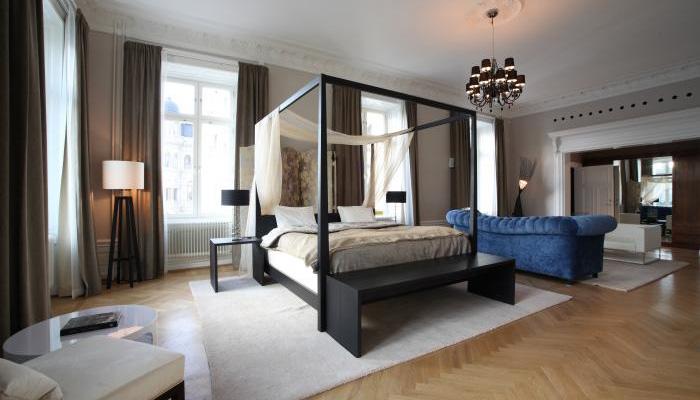 Lydmar Hotel Stockholm Alternatively, the five-start Lydmar Hotel offers park or street views and is on the waterfront near the Royal Palace, not far from the old town. The stylish and modern Scandic Grand Central is located very conveniently for the central and airport train stations. Rated four-star, it boasts a gym, sauna and bicycle rental. It has wooden floors inside and good facilities, located very well and near the theatre too. 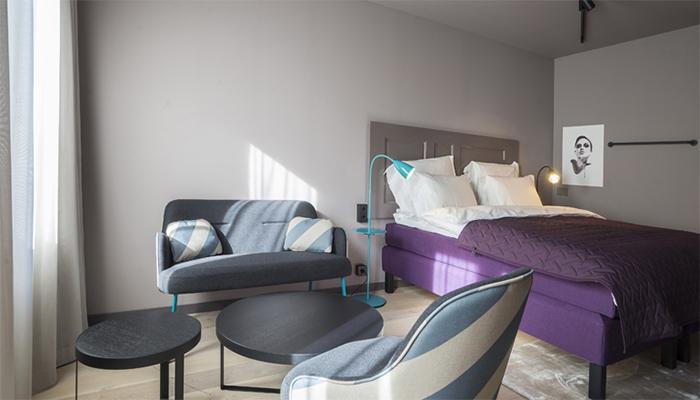 Story Hotel Signalfabriken Other options include the five star Grand Hotel also offers a fitness centre and luxury spa, along with a Michelin star rated restaurant and almost four hundred rooms with optional harbour views. In the Sundbyberg district, the Story Signalfabriken Hotel is chic and different, with modern designer rooms including work desks, organic cotton bed linen and free soft drinks – as well as nearby golf. Have a pleasant stay!

→ See all our selection of "design hotel in Stockholm"